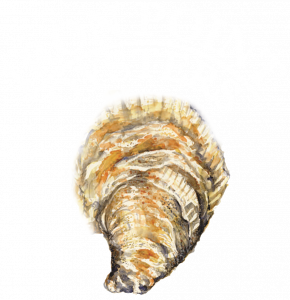 Eastern Bays Oyster Company is committed to growing delicious, beautiful oysters in the Peconic Bay, where fresh water meets brisk seawater. The mild salinity and slight effervescence of our oysters make them unique and reflect the best of the Long Island's aqua-terroir. 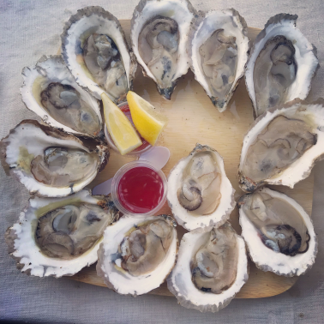 Eastern Bays
- Where we grow our Iron Point Oysters 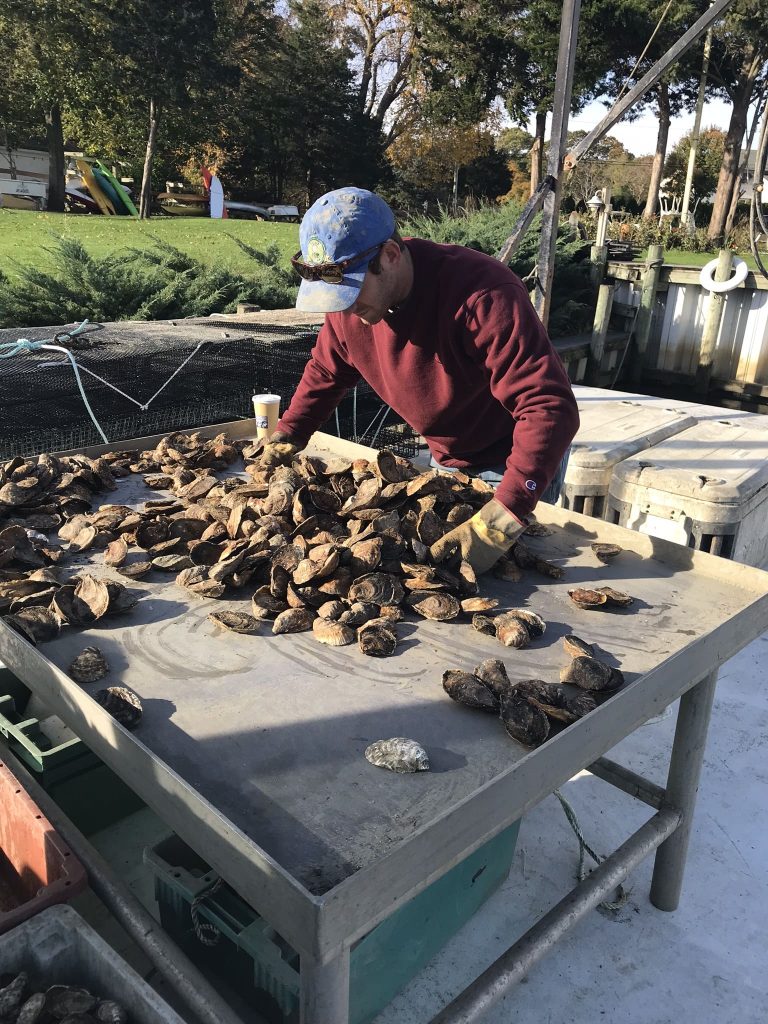 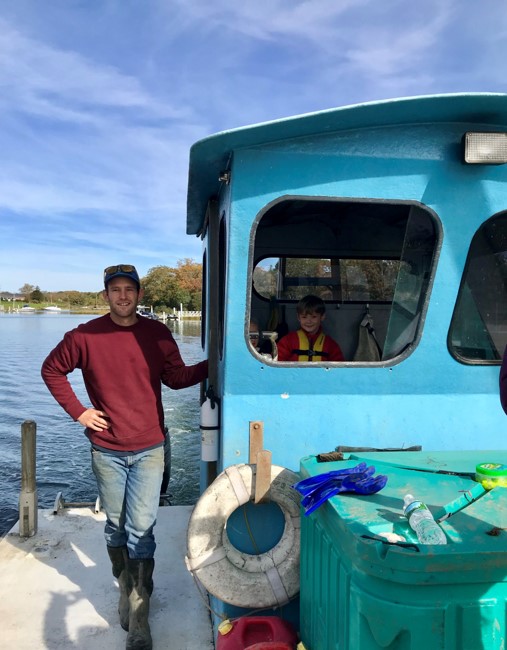 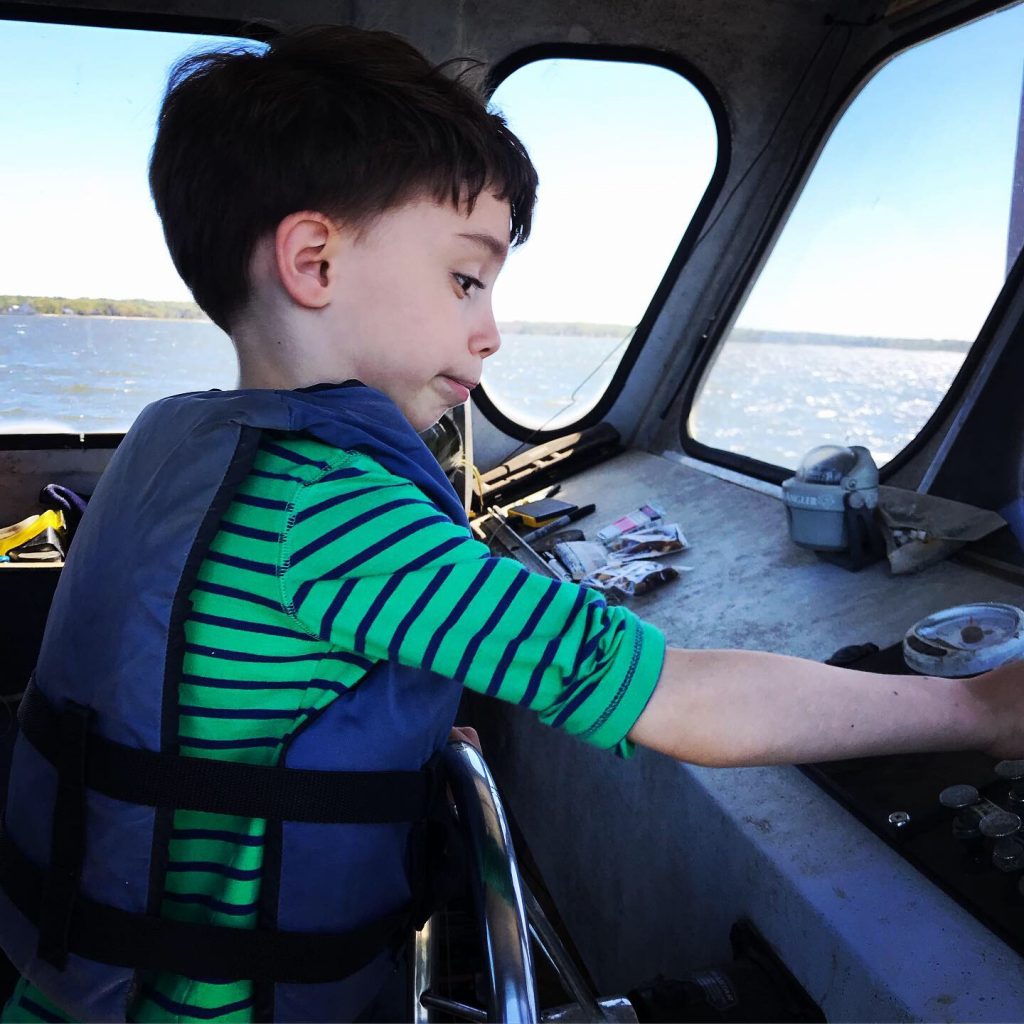 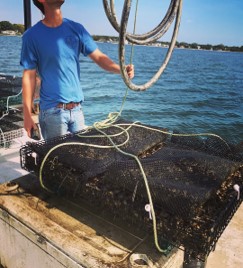 Connor Burke is a Long Island native. A graduate of SUNY Maritime College, Connor has spent his entire life in and on the water. Connor is committed to sustainably growing the best-tasting oyster on the East Coast. He also harvests scallops and hopes to soon be able to begin growing kelp and other seaweed as well.

No products in the cart.